Peggy Russell has brought her myriad talents together under one umbrella to offer clients and customers her unique brands and vision. 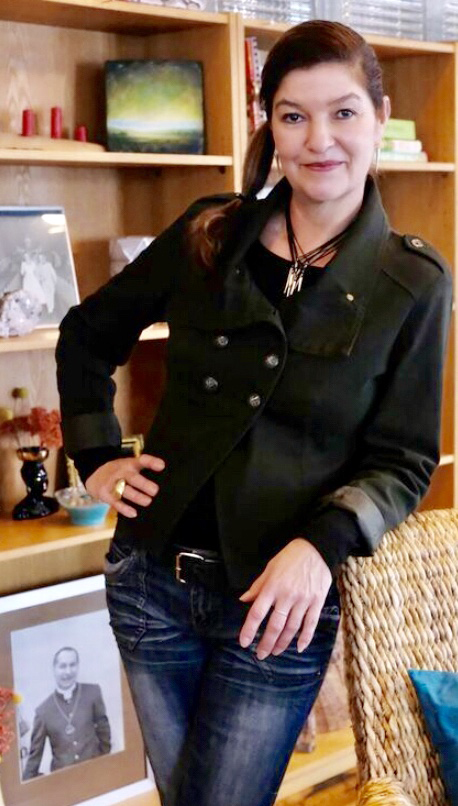 From entire house remodels to little room makeovers, I focus on residential projects in the Boston area and beyond. Covering all aspects of a project from start to finish including consulting with Architects and Builders as well as providing a tailor-made approach to finishes and decor, I will transform your space into a functional, beautiful living area with furniture, fabrics, accessories, and can provide you with custom pieces tailor-made for your personal style. A happy client is always top of mind, so I work to ensure that each space is a true reflection of the person living in it. 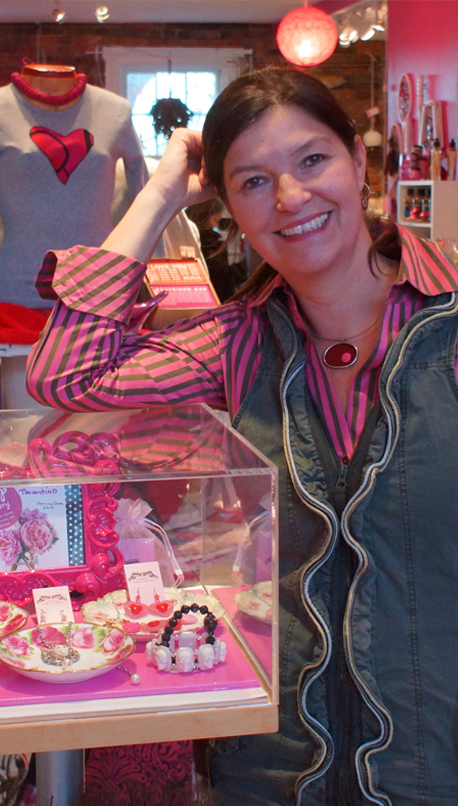 Tired of schlepping booth displays and traipsing around the country showing our wares at shows for 25 years, Peggy decided to share a small Pop up gallery with 4 other artist friends in the summer of 2010.

We landed in the historic west end of Gloucester, as an alternative to studios in Boston and surround. What began as a 'temporary retreat from the heat' that summer was wildly successful and it was clear that a creative resource to find high caliber design and art with a sense of humor was much needed on Main Street, thus began the ever-evolving party which Pop Gallery has become! 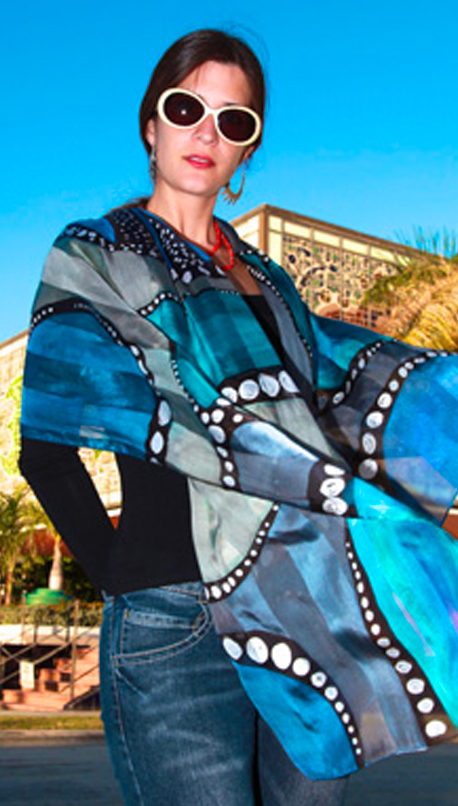 Peggy's first love. Textiles and painting, and merging the two into fanciful and psychedelic patterns and soothing dynamic energizing colors. Iro means color in Japanese and for 28 years was Peggy's sole enterprise and heartbeat.

IRO Design creates beautiful and unusual accessories for the home and body. Bold patterns and colorful images are the hallmark of our products. 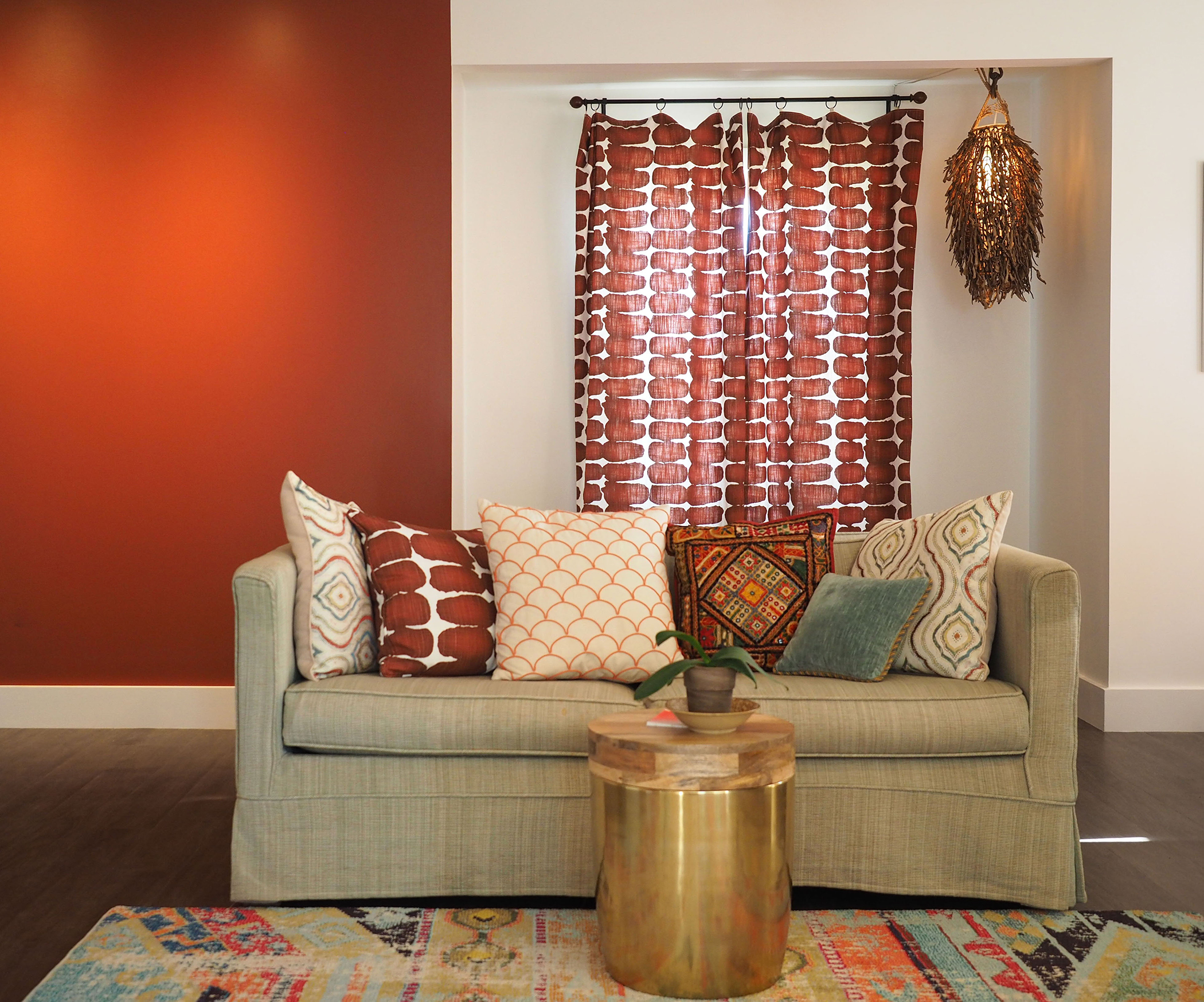 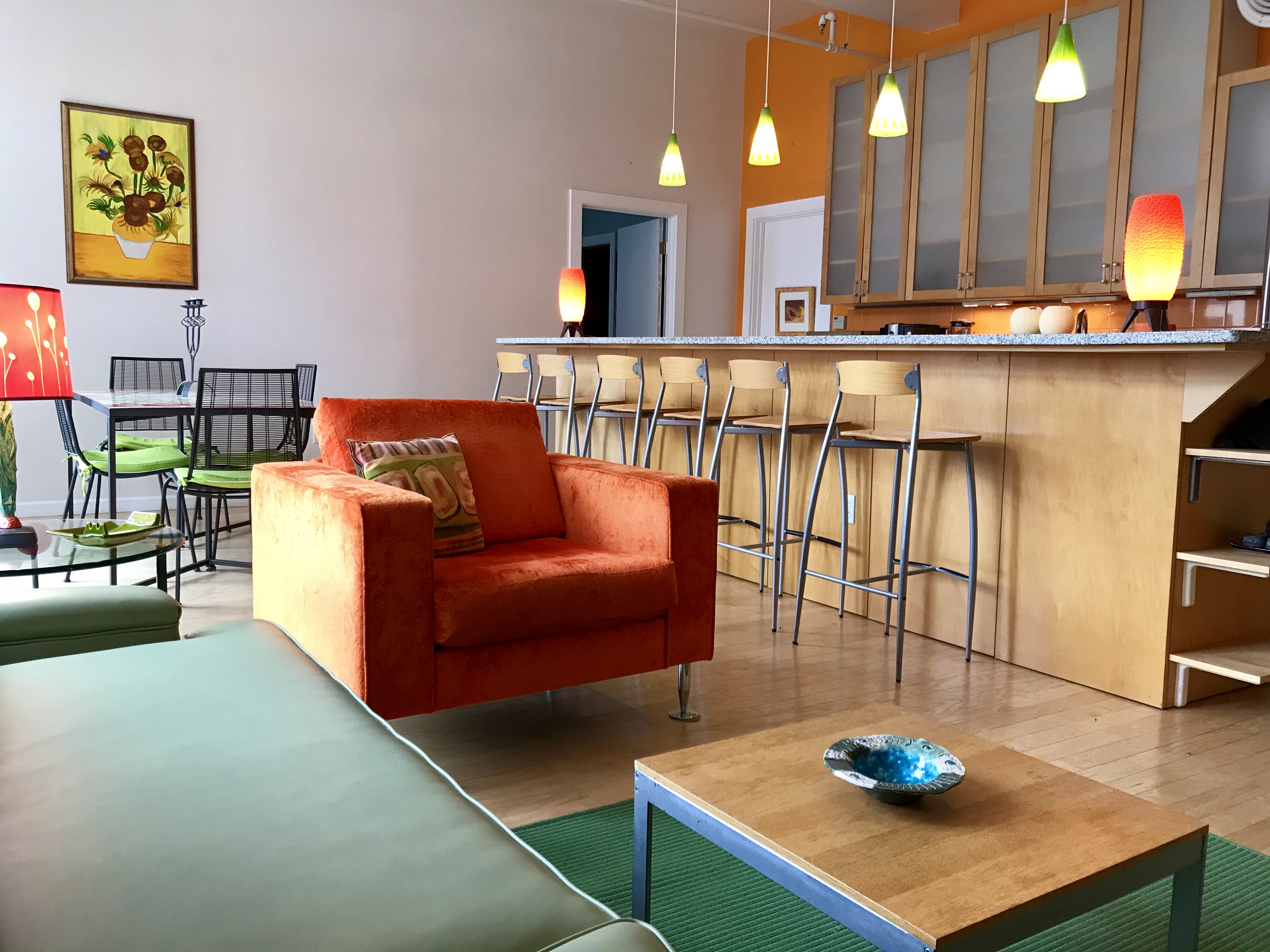 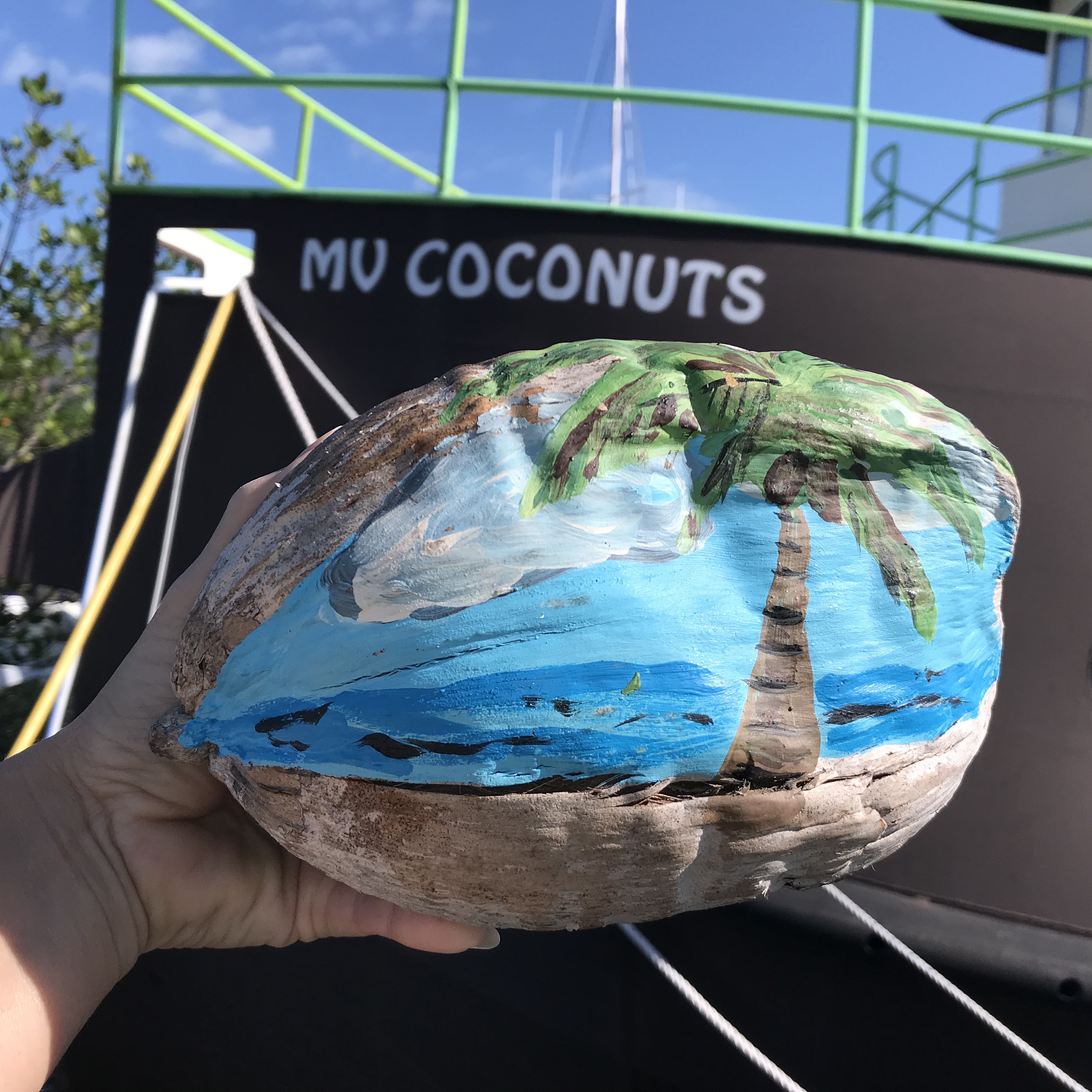 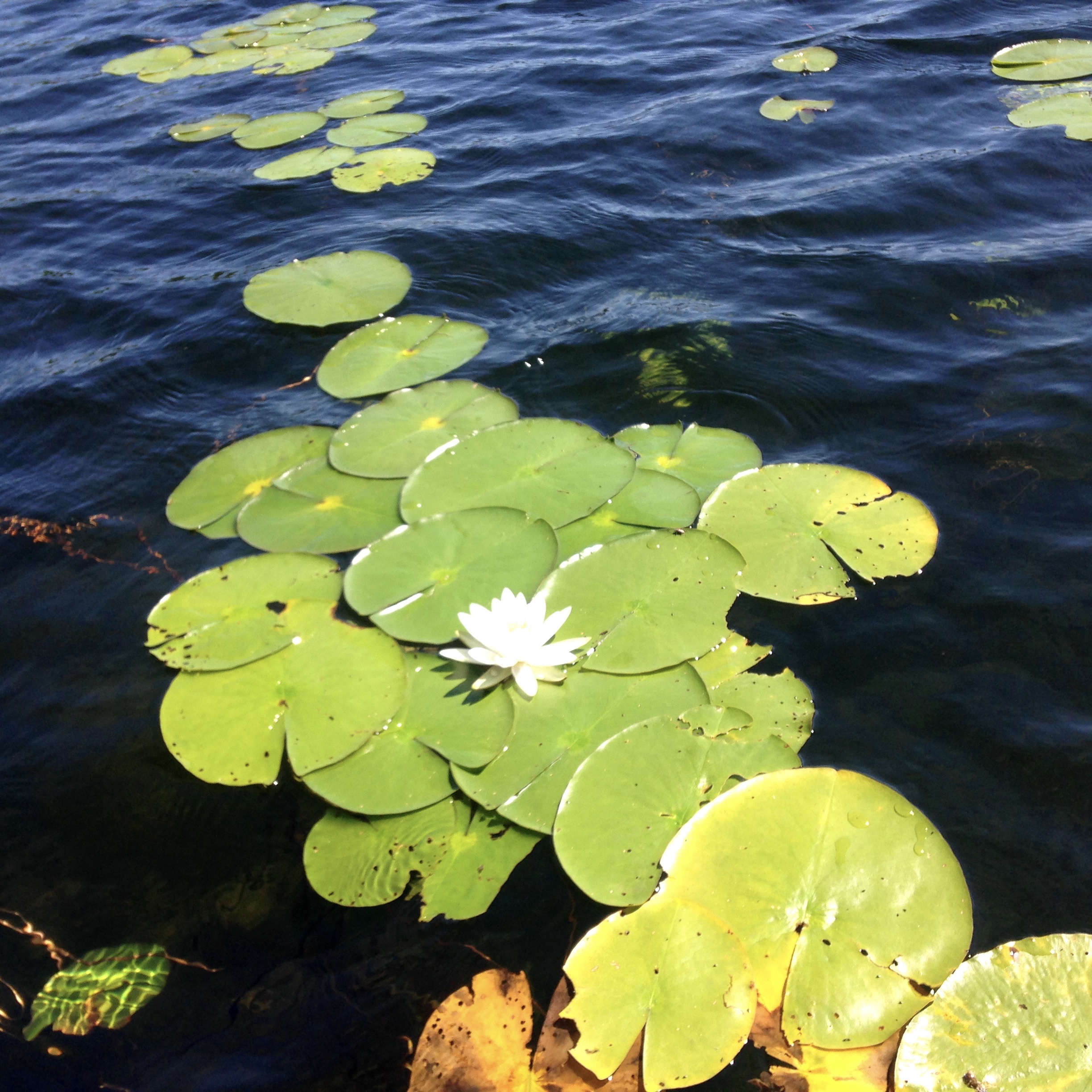 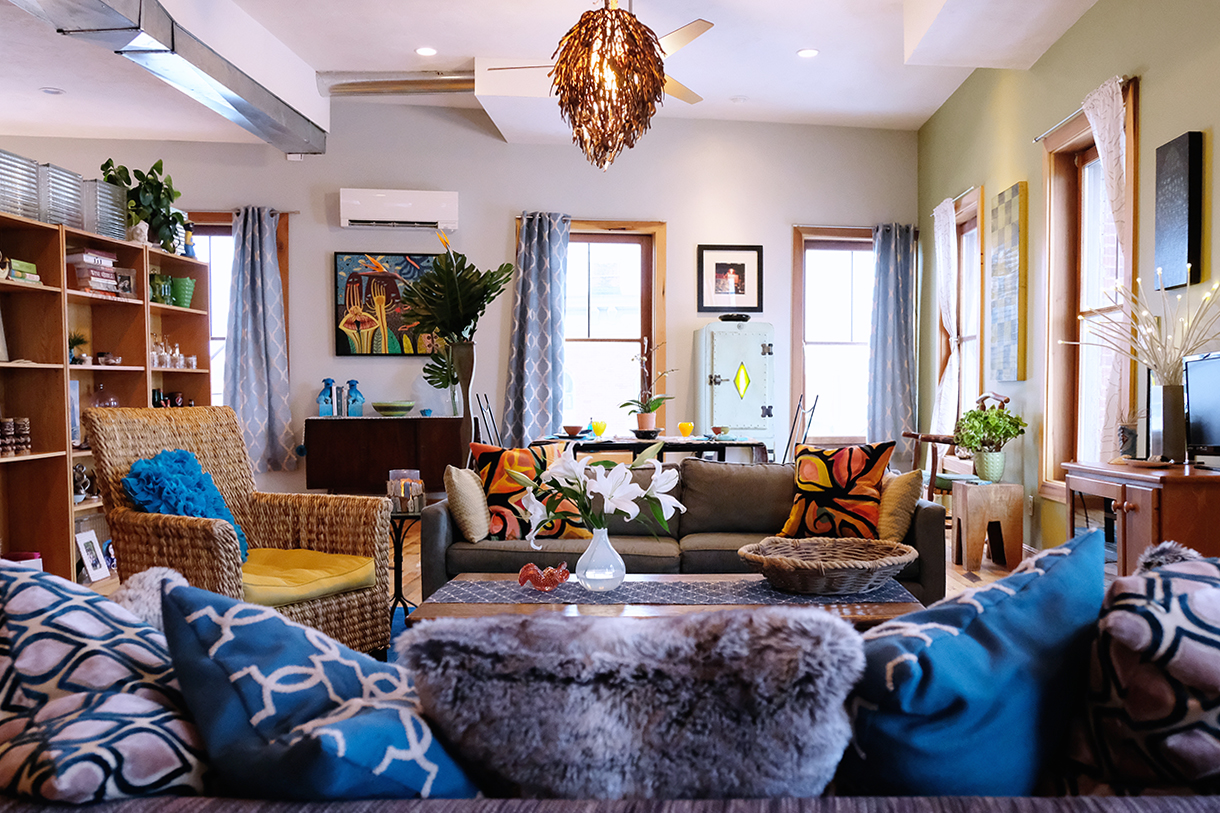 Want to re-invent your living space?